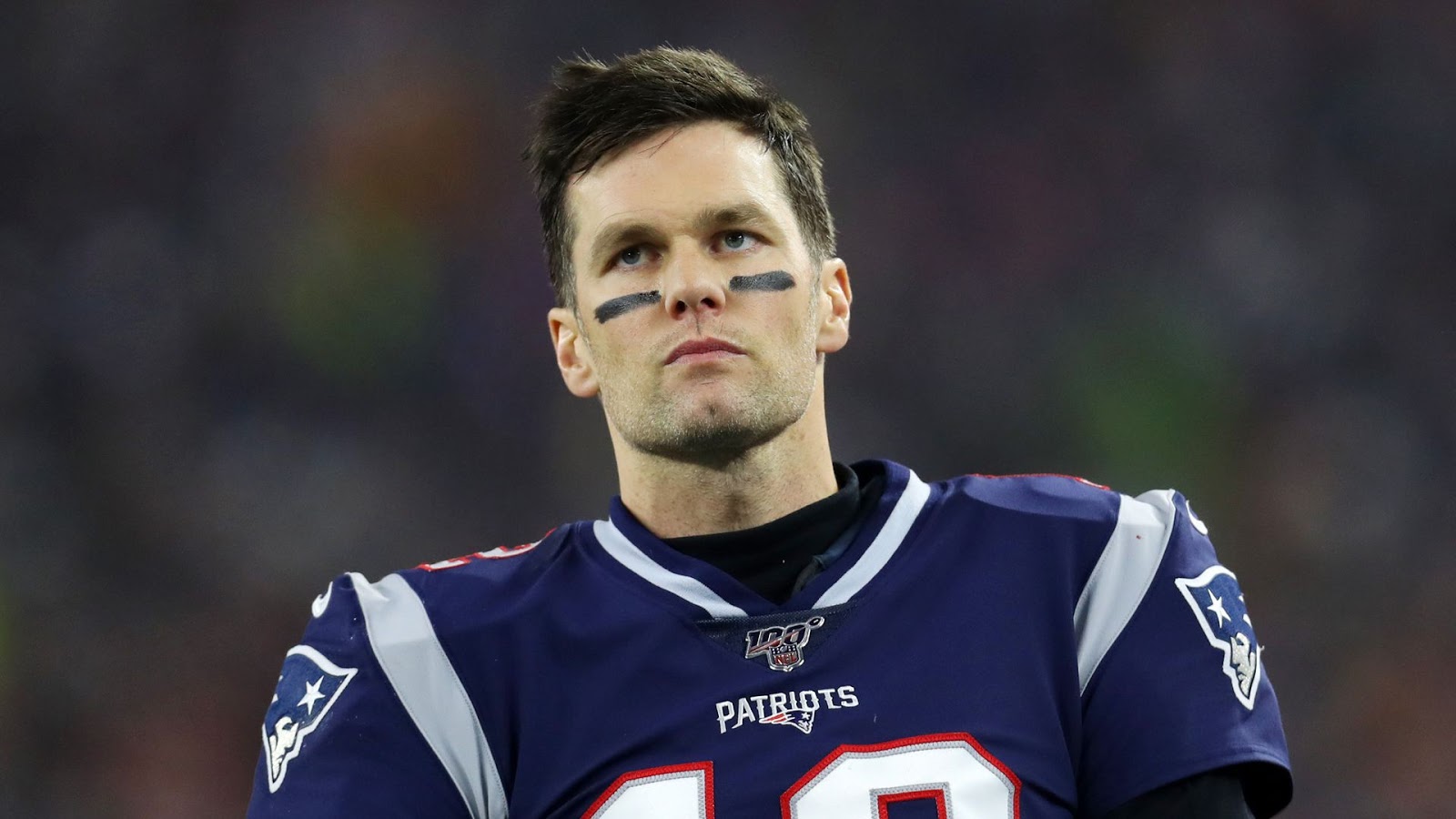 In what is gearing up to be one of the most interesting off-seasons in Patriot history, Tom Brady added more fuel to the speculation fire yesterday on social media. Brady took to Instagram to mostly thank the fans for the past two decades of support. While he paid his respects to Patriot Nation, he ended it with something everyone has been talking about since.

I just wanted to say to all of our fans, THANK YOU! After a few days of reflection, I am so grateful and humbled by the unconditional support you have shown me the past two decades. Running out of that tunnel every week is a feeling that is hard to explain. I wish every season ended in a win, but that’s not the nature of sports (or life). Nobody plays to lose. But the reward for working hard is just that, the work!! I have been blessed to find a career I love, teammates who go to battle with me, an organization that believes in me, and fans who have been behind us every step of the way. Every one of us that works at Gillette Stadium strived to do their best, spent themselves at a worthy cause, and prepared to fail while daring greatly (h/t Teddy Roosevelt). And for that, we’ve been rewarded with something that the scoreboard won’t show - the satisfaction of knowing we gave everything to each other in pursuit of a common goal. That is what TEAM is all about. In both life and football, failure is inevitable. You dont always win. You can, however, learn from that failure, pick yourself up with great enthusiasm, and place yourself in the arena again. And that’s right where you will find me. Because I know I still have more to prove.

That's right ladies and gentlemen, it appears that Tom Brady has made it clear that he does not plan on hanging em up just yet. I'm not totally sure what else this man has to prove, other than one of my greatest fears in that of winning with a different team. While it is still unclear as to what will happen in his first off-season as a free agent, it looks like Brady has made his move in stating he still wants to play, thus putting the ball in Bill Belichick's court.

I would personally much rather see Brady retire than suit up with a different squad, but it just isn't up to me. Belichick has proved time and again that he doesn't care what we all think and that he will do what is best for the team. He has certainly hurt me in the past and while I've been able to move on, Brady would without a doubt be one of the hardest to see leave. The Patriots are in one of the most unique situations they've been in for quite a while, so we'll just have to begrudgingly wait this one out and see what happens.