Patriots and Nick Caserio agree to a multi-year contract extension 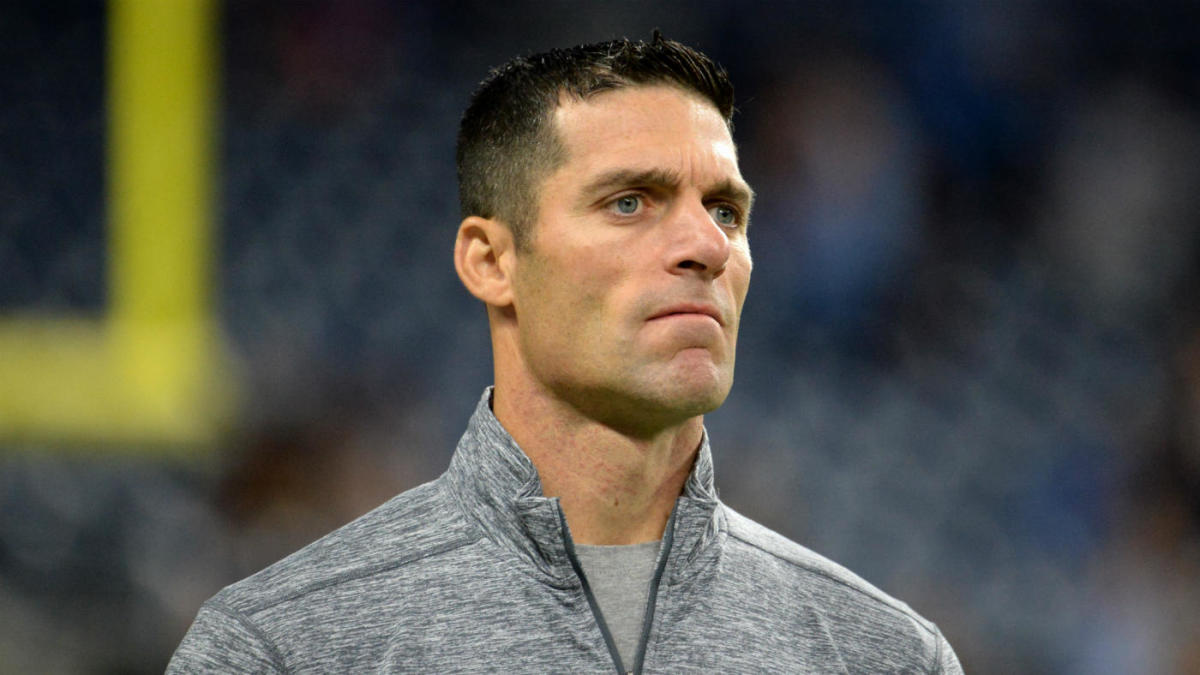 The Patriots just locked up some more stability for their future last night, as NFLs Ian Rapoport reported that the Pats and director or player personnel Nick Caserio agreed on a multi-year contract extension. Caserio's status with the Patriots was up in the air this season, as it looked like he might be taking the GM job with the Houston Texans.

The Patriots had filed tampering charges against the Texans this past off-season in regards to the Caserio situation, but those rumors quickly died down after Houston named Bill O'Brien their new General Manager.

The extension of Caserio is a huge deal for the Patriots, as this off-season has the potential to see some serious changes. With Dante Scarnecchia heading to retirement and Tom Brady setting up to hit free agency, the Pats need as much stability has they can get. Caserio has been with the team since 2001 and has been sort of the de facto GM/Director of Player Personnel since 2008, so it goes without saying that he has been an extremely important part of this 20 year run put on by the Patriots.

Director of Player Personnel is a pretty vague title for the amount of work that Caserio does, which includes overseeing the Patriots’ pro and college scouting departments, setting up signings and trades, and he's also in the coaches’ booth during games talking to Josh McDaniels. He really is one of those guys you don't see or hear too much of, but he is undoubtedly one of the most important guys in the organization.

There are now a bunch of theories floating around about what Caserio's role will be with the team going forward, and what it could potentially mean for the future of certain players/coaches within the team. I think a lot of this will be answered when we see how the Tom Brady situation gets handled, but I think this was a huge signing for the Pats in regards to their future.