From the Bottom of My Heart, Thank You, Tom 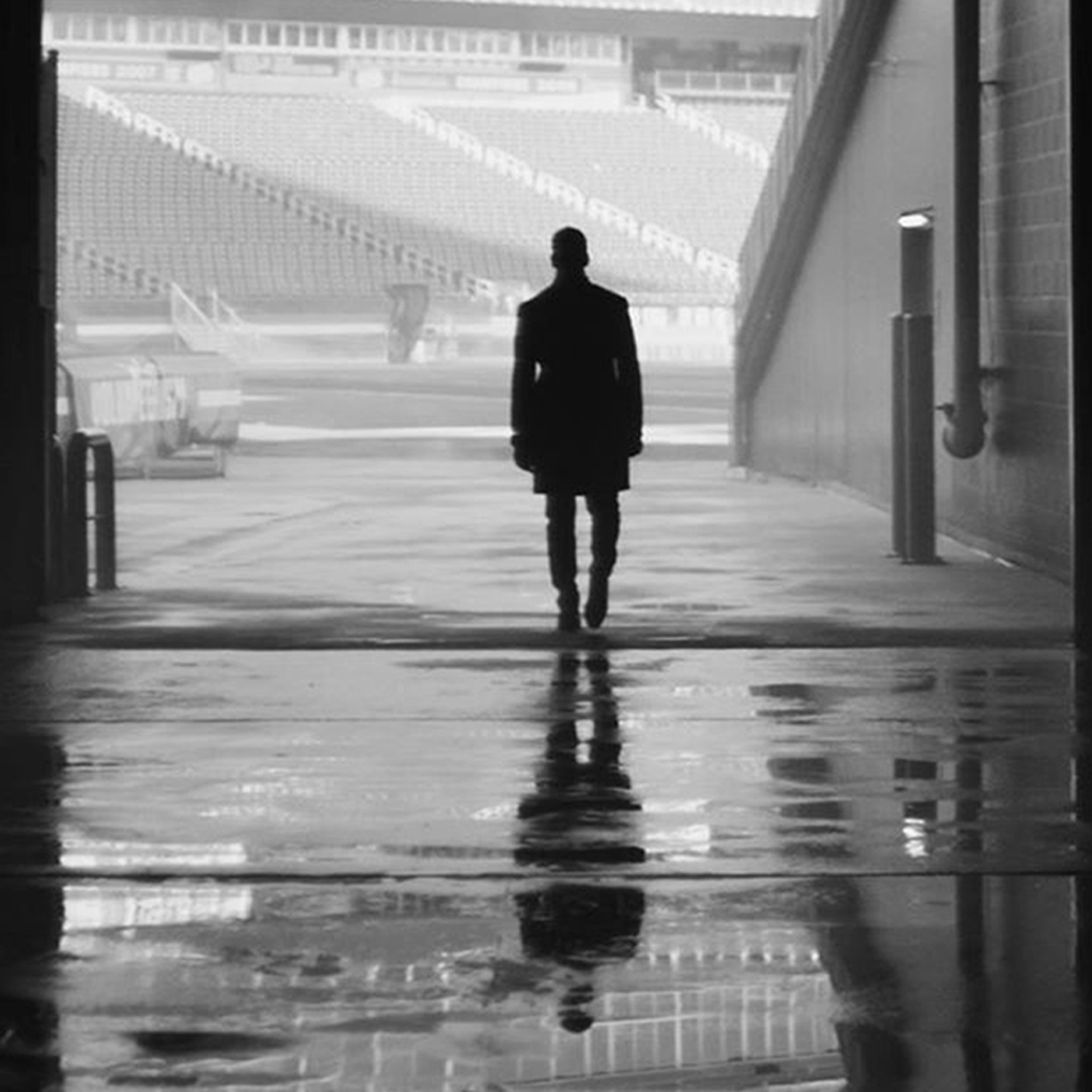 I don't even know where to begin. I guess the only thing to do is begin from where it all started.

Growing up in Boston, my father had me hooked on Boston sports from the second I could comprehend anything.

It wasn't the Patriots that had my love from day one though, it was the Red Sox. Baseball was my passion from the jump and I played it throughout my whole life. Being a '98 baby, football and all the rules that came with it was a little too complex for my 5 year old brain during the run of the first dynasty. I still rooted for the Patriots, but had little to no clue what was going on. I vaguely remember the '03 and '04 Super Bowls, but I could tell you every players number on the Red Sox when I was younger and can still detail you every single inning from the '04 World Series.

As I grew older and continued to watch football with my dad, the Patriots quickly grew to be at the top of my fandom when it came to Boston sports. This was headed by the man who made me fall in love with the game, Tom Brady.

There was something about him that made me obsessed with him from when I was a kid. His name, his look, his competitiveness, his winning nature. Tom instantly became my favorite athlete and I fell in love with the Patriots.

It was from this point on that I never missed a single game.

To my mother's dismay, I stopped going to Sunday masses with her and pleaded to be able to stay home to watch Patriot football with my dad.

The '07 Super Bowl was heartbreaking, it was my team's first Super Bowl for me as a die hard fan and it was ripped from our fingertips. A game that was supposed to be a sure win on paper, ended up resulting in an immense sorrow. It was the first time I saw my father cry too, if we're being honest. That game still resonates with me and gets me angry every time I see that damn helmet catch. Sure, we've seen a significant amount of success over the last 20 years and people will call us spoiled. That doesn't mean we haven't had our low moments too, and aren't allowed to grieve over them. It's crazy to think what could have been.

My love for football and Brady took a great leap around 2013. This was the year my parents got divorced. It was definitely a tough time in my life. I only got to see my dad on weekends at his new apartment. Watching football every Sunday seeing Tom dominate was our thing already. Now, the time spent together meant extra and I cherished it even more.

My first parade was quite the day. It was my sophomore year of high school and all of my friends and I skipped school, hopped on the train, killed some nips, and sat in the freezing rain and snow to cheer on our team. I remember the joy that overcame me and everybody in the crowd when Tom's duckboat drove by.

The next two parades after that, well, we can't really get into details of the shenanigans my friends and I got into. But, each time Tom's duckboat came by, I always made sure the scream the loudest and take a video of the GOAT. Seeing him in person was literally like seeing a ghost. You just can't believe he's real.

When I graduated and left for college. I'll never forget the tears my dad shed the night before and when he told me how lonely he'll be watching Patriot games alone. Luckily, I had a lot of breaks and got to go home and watch a fair amount with him.

At college, however, my intensity as a fan of both Brady and the Patriots heightened to new degrees. Attending a school in Connecticut, I was surrounded by scummy New York fans and Brady haters. The playful and sometimes serious shit talking made me feel even more proud to be a fan of the best franchise and quarterback in NFL history.

I even got a tattoo of a goat with TB12 inscribed inside of it. And no, I will never regret it.

Watching Tom play over the last 2 decades in the red, white, and navy blue jerseys has been an absolute privilege.

I still cannot register that he won't be apart of this team anymore. Brady in a Pats jersey was a constant in my life over the last 20 years and my brain seriously won't ever be able to comprehend him in another jersey. It was not supposed to end like this.

It is unfortunate that I never got to see him play in person at Foxboro, since tickets are so damn expensive. I'm even sadder about that than him actually leaving, to be honest. I did however get to see him play at MetLife twice, but it's just not the same.

Tom has brought so much joy into my life and the lives of other New England fans. I cannot thank him enough.

His departure is more than just a favorite athlete leaving and a blow to the team's chance of winning. It's deeper than that. What he gave me as a sports fan cannot be put into words.

Boston, Massachusetts, and all of New England will forever be thankful for everything Tom has done, and I will never forget the memories of watching him play as a Patriot.