From one Tom to another, thank you for the 20 years 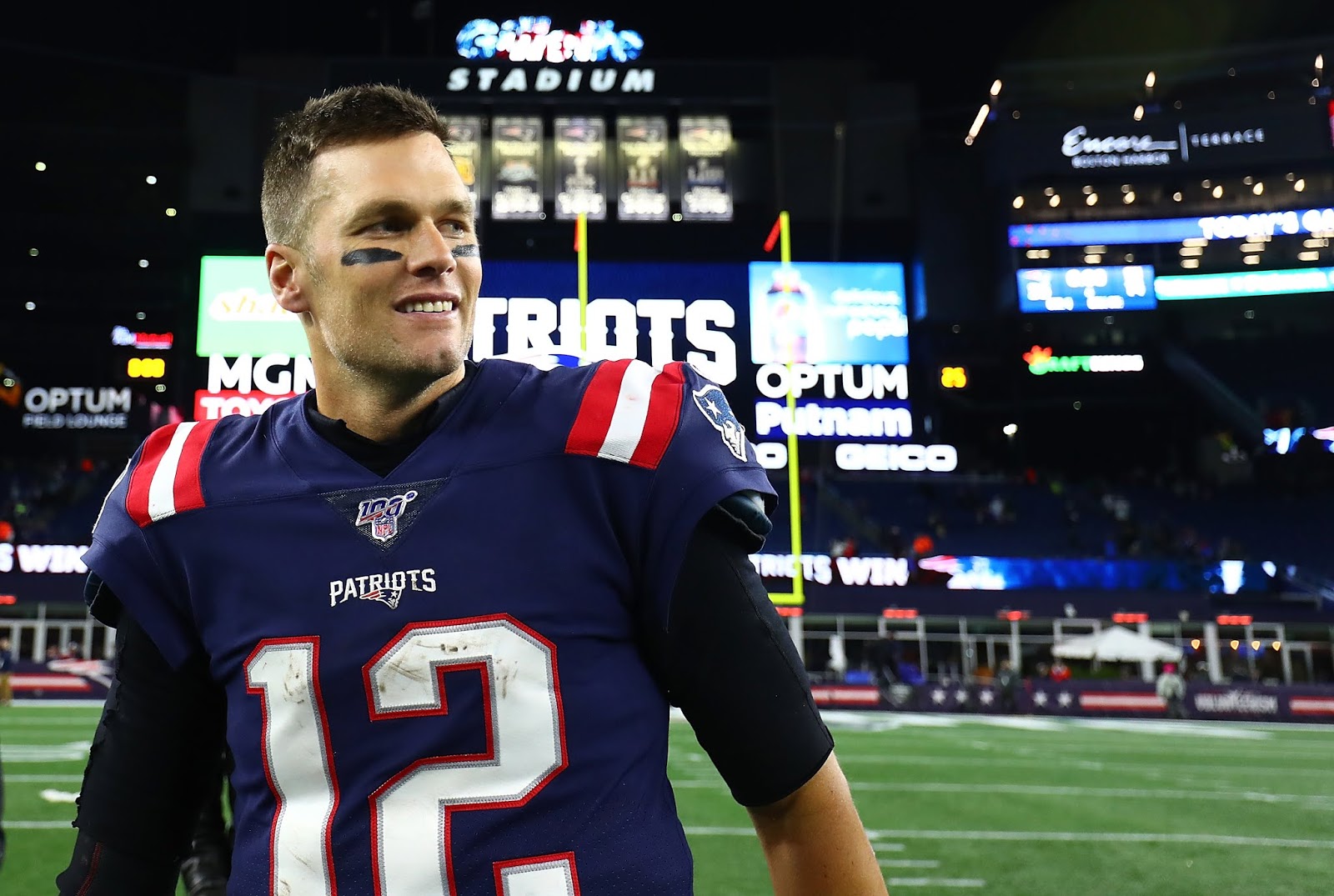 Well I was hoping I would be writing this for his retirement, but unfortunately, 2020 hit us with yet another bomb so here we go.

There have been a lot of big names that make up team Tom: Thomas Jefferson, Tommy Lee, Tom Hanks, Tommy Lee Jones, the list goes on. Throughout the history of those who carry the mantle of the name, one has always stood out from the rest: Tom Brady. We all know his story, the humble beginnings, the improbable thrust into the starting position and the 20 years of pure dominance.

I honestly never thought this day would come. Being the age of 22 years old, I have no real memories of Drew Bledsoe, only of this dude who wore 12. If you are lucky enough to be born in this area, you have seen year after year of Patriot success. Rosters and teams may come and go, but one of the only true constants was Tom Brady. It seemed that there was no second half lead, drive or clutch play the guy couldn't make. From being down 10 in the 4th quarter to the best defense in the league, or being down 25 points with little over a quarter to play, we in New England just felt that the man was unstoppable.

So unfortunately, it appears that father time has proven again that all things, no matter how great, must come to an end. I will never truly be able to explain how much Patriot football has meant to me over the years, so I'll attempt to condense that down nice and short for all you loyal readers.

My first ever memory of football was back in 2003 when the Patriots took on the Panthers in Super Bowl 38. I think I was just a little too young to fully grasp what was going on, but I was just fascinated in the way that football was able to pull all these people together and get so involved in something that they had literally no control over.

As time went on and I got older, I became much more interested in the NFL through things like Madden games and fantasy football. I fell in love with the strategy and precision of the game and gained a whole new level of respect for the players and how much work and dedication it took to succeed in the league.

I had grown so accustomed to the Patriots success that it took me some time to really appreciate how great this franchise actually was. Although every year brings personal struggles to everyone at some point, we all had the Patriots to pull us out of whatever funk we were in for a couple hours every week and for that, I am extremely grateful to have been able to see what I have seen from this team.

I will forever be a Patriot fan for life, that is something that you should never doubt, but part of me certainly feels the end of an era. While I still would do anything for Bill Belichick and he will undoubtedly bring us to the promised land again, the team will never be the same again. We were able to witness a man come into a fiercely competitive league and become the greatest ever to play his position.

So to the fans of whichever team Brady ends up, cherish the time you have with the GOAT, because you will never fully appreciate what he has given you until he is gone.

So from one Tom to another, TB12, it has been an experience like no other watching you play over the years and I wish you the absolute best for you in the future. Thanks for all the memories Tom!