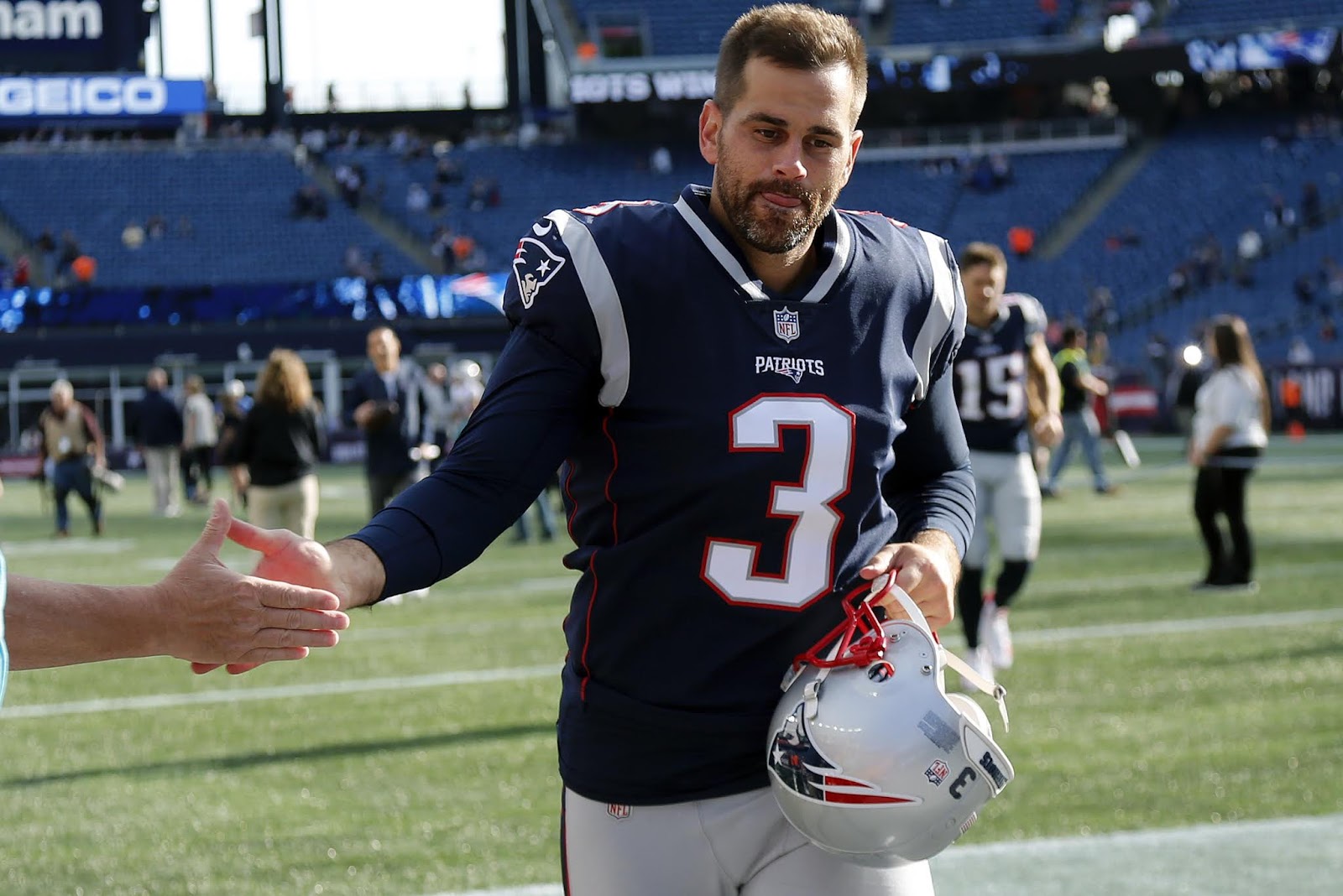 The Patriots are keeping the changes coming as it was just reported by The Boston Globes Jim McBride that long time kicker Stephen Gostowksi will be released.


Gostowski has been with the Patriots since 2006, but his 2019 season was cut short due to a hip injury early on in the year. It is currently unclear if the Patriots will ride with Nick Folk who was Gostowski's replacement this year, or start a new with the draft.