Patriots have some quality compensatory picks coming their way 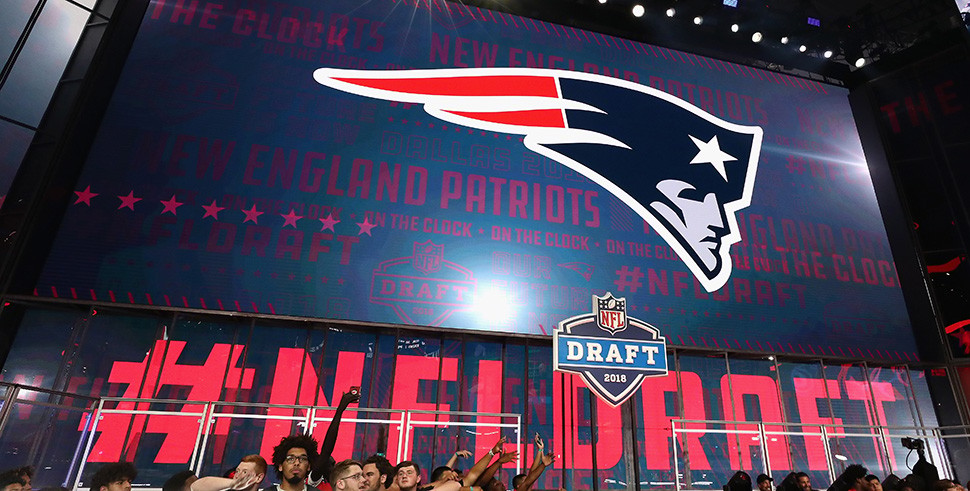 The compensatory pick market has historically been friendly to the New England Patriots, as often is the case that they stack up on draft capital with this method. The system itself was designed to help restock teams that lose more free agents than they sign, which has certainly been the case with the Pats (Trey Flowers, Trent Brown, Malcolm Brown etc.)

This is actually pretty big news for the Pats, as they should be getting two third rounders and two sixth round picks as well. This will give New England twelve draft choices in the upcoming draft, which will give Bill Belichick some good options. We will soon have our answer to what will happen with Tom Brady, which will make the direction of the future much more clear.

If Brady remains a Patriot, the picks could be used to trade for more offensive weapons, or bring in new young talent as the 2020 NFL Draft is considered to be very deep at the receiver position.

In the event that the Patriots and TB12 part ways, then these picks become even more important. This past season was a prime example that it takes time for rookie receivers to catch on in the complicated Patriot system, so if New England decides to move forward with Jarrett Stidham, they could surround him with a bunch of young talent to grow and develop with.

Belichick has shown time and time again that he loves moving picks around during the draft, so he certainly has a good stock of ammo to make some moves if he so chooses.