Pats intend on picking up the contract option for Jason McCourty 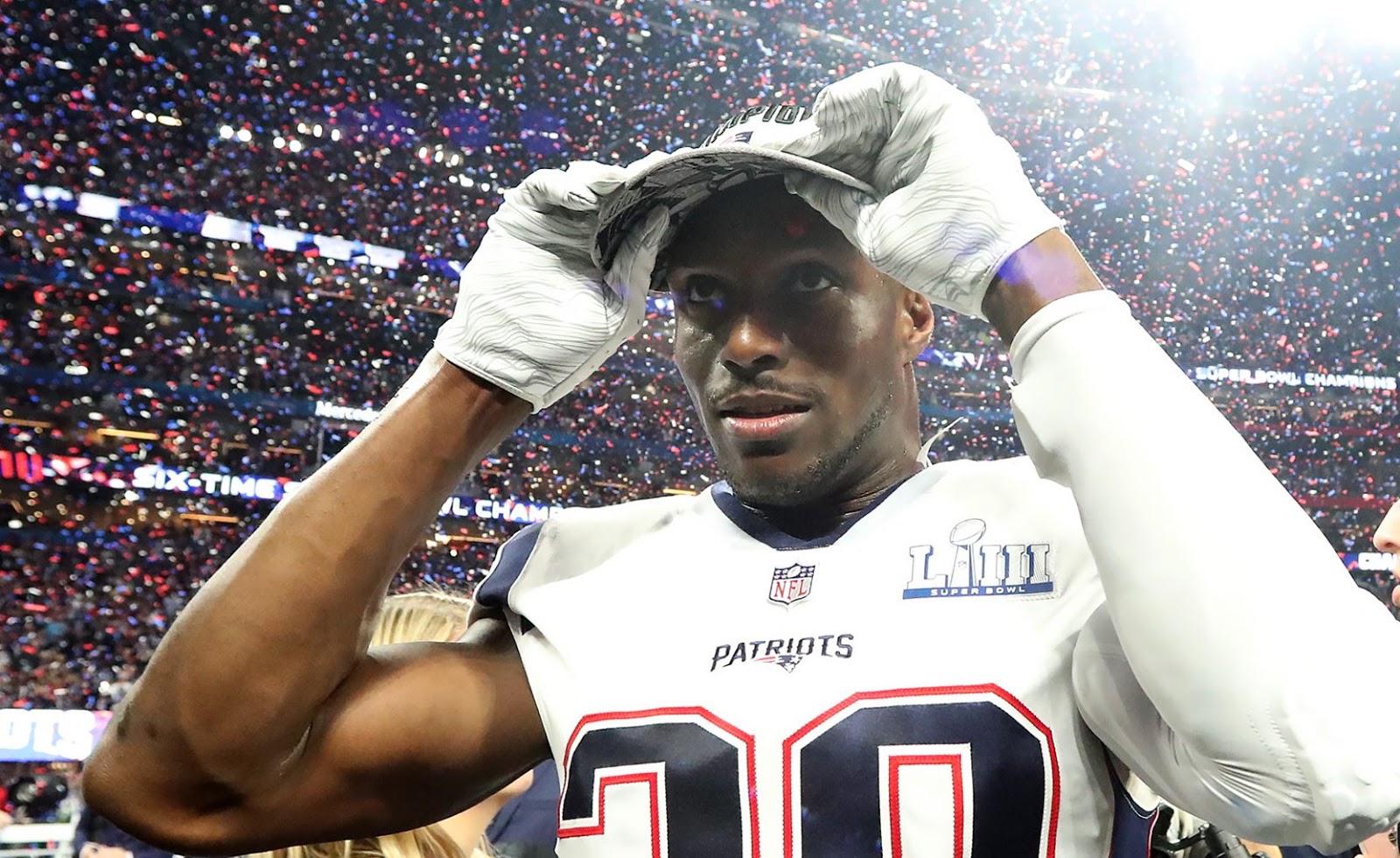 As just reported by NFL Network's Ian Rapoport, it looks like corner Jason McCourty will be back with the Patriots in 2020.

The #Patriots intend to pick up the contract option for veteran CB Jason McCourty, sources say. That would put him at nearly $4M for 2020. In February, @McCourtyTwins Jason version said on RapSheet + Friends, "I definitely plan on playing next year." https://t.co/0iWxG3RATf

Bringing McCourty back could be a pretty significant move going forward for the Pats for a number of reasons. First, in the 2018 championship run, Jason stepped up in a big way, becoming a real solid piece in the secondary, so look for him to have a good bounce back year after missing most of 2019 due to a groin injury. Also, the status of his brother and Patriot captain Devin McCourty is up in the air right now, so having his twin brother stay in New England might make Devin re-sign for a more team friendly deal.

With roughly a $4 million cap hit for the coming season, that puts the Patriots with a quality veteran corner for a fairly cheap deal. I personally like this deal and its upside, how do you guys feel about it?