Pats looking to be active in the trade market 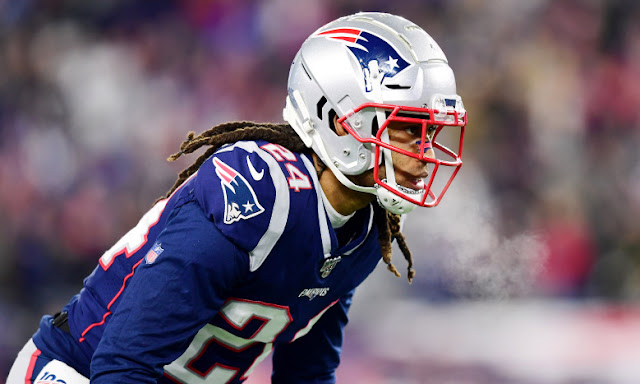 Amidst all of the Tom Brady rumors the Patriots are looking to be active in the trade market. In my opinion, it's a smart idea. With or without Brady the Patriots need to make their offense better. Last year Julian Edelman and a hurt Mohammed Sanu couldn't get the job done. It's not entirely their fault either. The Patriots didn't have much of a run game or pass protection. Not having Gronk's offensive presence, in both blocking and receiving, also hurt the Patriots last season.

This offseason, there are a lot of questions regarding the Patriots upcoming season. When it comes to receivers some names that are being rumored are Mike Williams from the Chargers and Marvin Jones from the Lions. Another receiver on the market is Odell Beckham Jr. Although it seems like the Patriots are rumored to get OBJ every year. I wouldn't hate trying out OBJ to be honest. The Patriots could really use an all-league receiver. Not to mention adding a player like him might be an incentive for Brady to return.

The Patriots could use a tight end. Some tight ends on the market are OJ Howard from the Buccaneers and Tyler Eifert from the Bengals. Likely, neither of these guys will replace Gronkowski but I don't think that's necessary for the Patriots to be successful. The Patriots need someone to be productive. That is it. The Patriots didn't have much productivity from their tight ends this year if any at all.

Overall the Patriots need to figure out the Brady situation first. To take for these weapons and then have a new quarterback isn't worth it. I don't think the Patriots should trade a bunch of draft picks and assets if they don't have a quarterback who can win. But that's just my two cents. I guess we will have to wait and see where this whole Brady thing is going first.