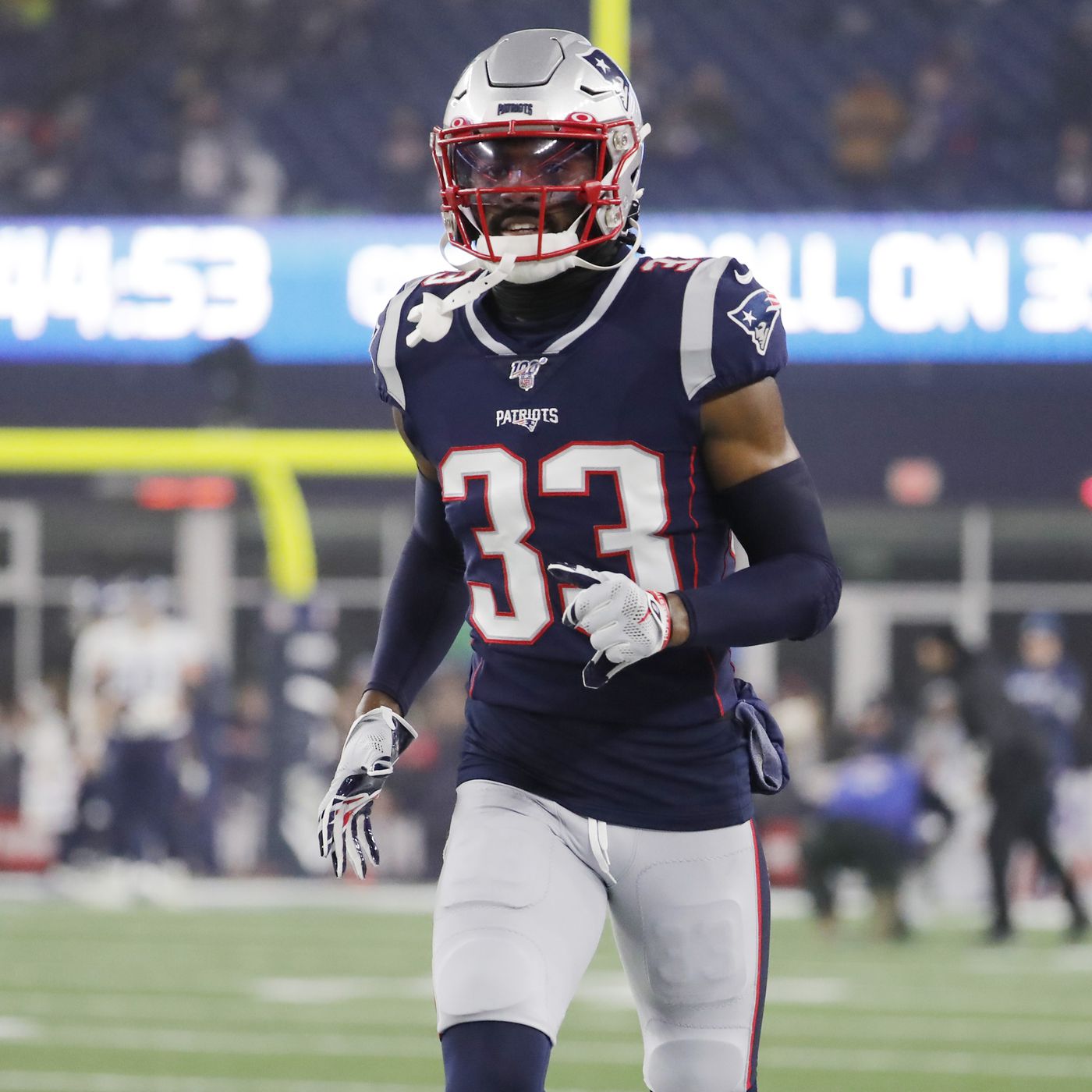 The Patriots selected Williams in the second round a year ago, but due to the elite level of talent at the cornerback position on the depth chart, Williams only saw 82 snaps last season.

But according to Mike Reiss, Williams is learning to become more versatile in the secondary by learning the safety position.

The safety position on the Patriots depth chart is also just as loaded with talent from top to bottom with guys like future Hall of Famers Devin McCourty and Patrick Chung, to their most recent top selection, Kyle Dugger out of Lenoir-Rhyne University.

Seeing Williams attempt to make this switch seems like they are trying to develop a new Duron Harmon type player, who departed this offseason after a 7 year career with New England in which he had 17 interceptions.

Harmon was as versatile as they come. You could play him at corner, safety, and special teams. A key loss to this Patriots squad could be erased if Joejuan is able to make this switch and become that utility knife style player.