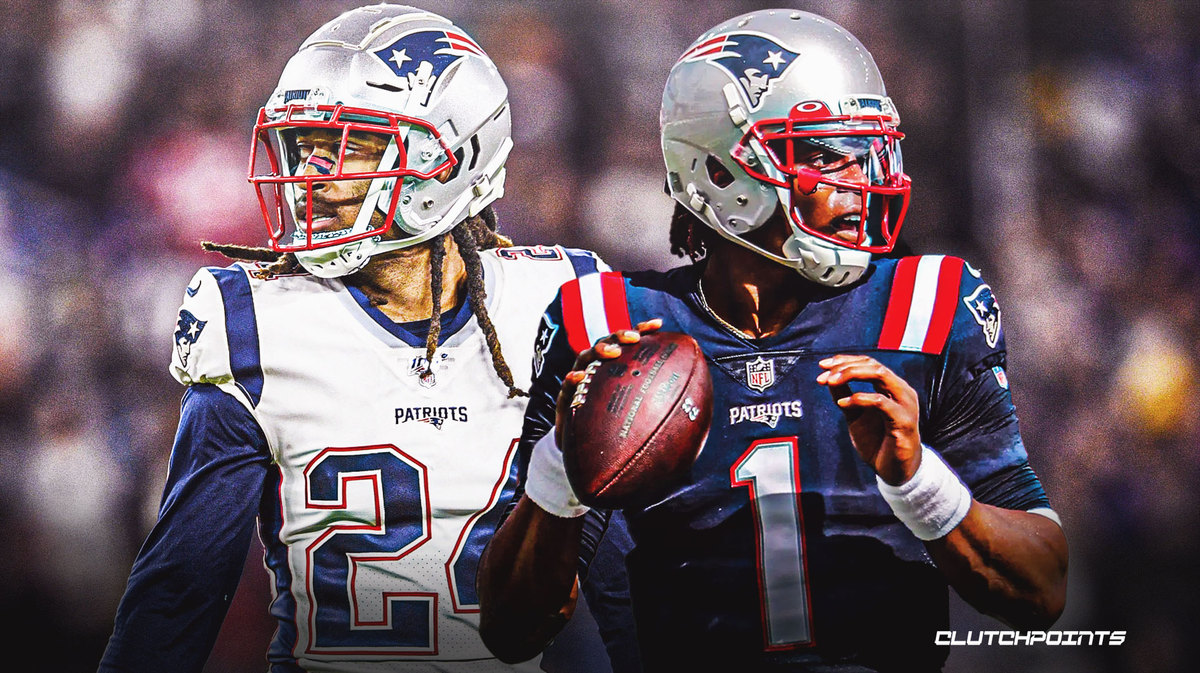 (Clutchpoints.com)
The New England Patriots are getting two of their biggest stars back, as both Cam Newton and Stephon Gilmore have been reactivated from the Covid-19 reserve list. Cam tested positive for the virus back on October 2nd, while Gilmore contracted the virus four days later on the 6th.
It is still up for debate if Newton had unknowingly passed the virus to Gilmore, as it was first reported that the pair were out to dinner the night before Newton tested positive, but that claim has since been disputed.
Both men reported to be asymptomatic with only Newton missing a game against Kansas City. Gilmore likely would've missed some time but due to the rescheduling with the Broncos from Monday night to this Sunday, the Pats were given the time they needed to get two of their stars back in action.
Practice squad DT Bill Murray has also been removed from the Covid list, while starting DT Bryan Cowart is the only remaining Patriot still on the reserve list.
Hopefully the Pats can keep the numbers to a bare minimum moving forward, but it will certainly be a very difficult task as the season progresses.