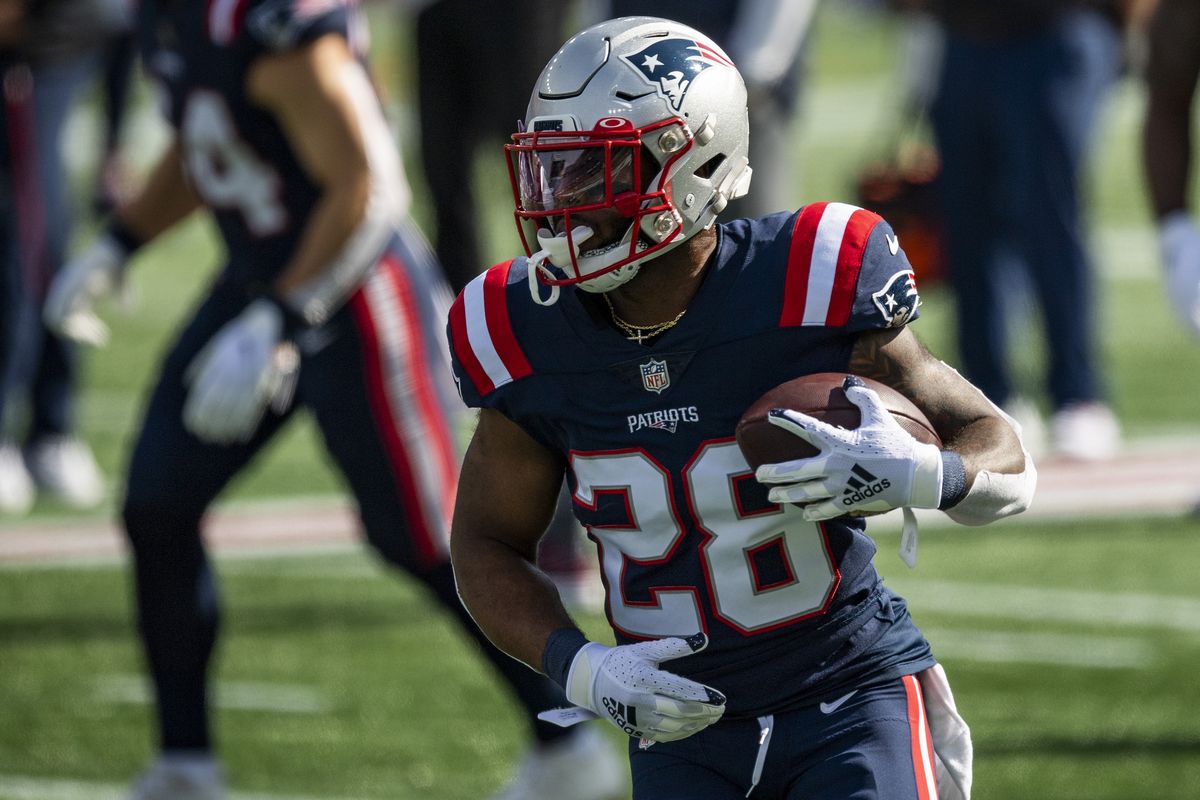 The Patriots offense stumbled out the gate in the first quarter with a few miscues, including a tipped pass interception and a sack that ended up injuring another member of a already banged up offensive line.
The ground game never had the chance to take off with our backs running for only a combined 41 yards. Newton was the only bright spot on the ground providing a spark in the 4th quarter with a big play for 38 yards and a touchdown a few plays later.
The defense was the only thing to keep the Pats in the game by weathering the storm through the first three quarters. The Broncos offense moved the ball at will on the defense until they got beyond the 40 yard line, where you'd see the Pats defense tighten up. The Broncos were 0-2 on red zone trips with their kicker, Brandon McManus converting 6 field goals for 18 points.
Cam Newton went 17/24 with 157 yards and 2 interceptions. Newton didn't appear to have much time to throw the ball due to offensive line injuries getting sacked 4 times on the day.
New England showed some life in the 4th with Newton's rushing touchdown and  2 interceptions. Scoring a total of 9 points to put the Pats within striking distance at the end. Dialing up a few trick plays to make it happen. The Pats ultimately came up short failing to convert a 4th down with a minute to go.
New England will look to shake off these last two peculiar weeks that was capped off by this loss. They will be hosting the 49ers at home next week.