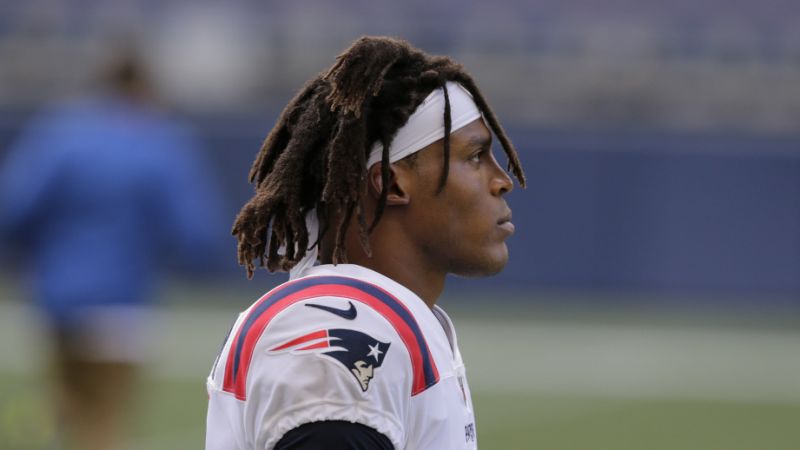 (AP Photo/John Froschauer)
After a double digit loss to the Chiefs on Monday night, it was clear New England was missing their former MVP quarterback Cam Newton.
Cam was placed on the Covid-19 reserve list and was not able to play this week after his test came back positive. Newton has shown symptoms of being asymptomatic but according to Ian Rapoport, people should slow down to label him completely uneffected by the virus.
“I would just add some caution as far as calling someone asymptomatic,” said Rapoport. “The way the virus manifests itself, he does not have symptoms today, he did not have symptoms yesterday, but really could [have symptoms] at any point.”
So it appears that Cam isn't out of the woods yet in terms of getting back to practice and getting ready for this Sunday's game against the Broncos. If he is not able to go, look out for a decision later in the week to see if the Pats go with Stidham or Hoyer as the starter.