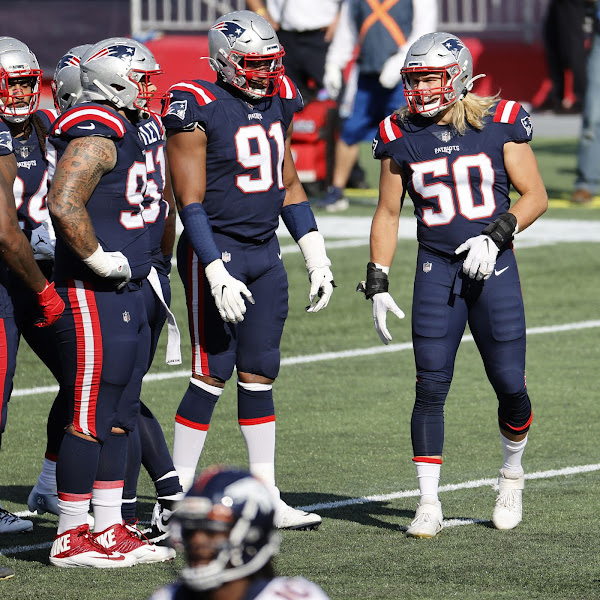 Fred Kfoury III/Icon Sportswire via Getty Images The Patriots played the 49ers today and there wasn't much to be happy about. The Pats lost today 33-6. They've lost their third straight game and hace to play Buffalo next week. There's not much to say. The Pats are tough to watch right now and theres no denying it. Cam Newton led the Pats in passing going 9-15 for 98 yards and three interceptions. Damien Harris led the Patriots in rushing with nine carries for 56 yards. Jakobi Meyers led the Pats for 4 recptions for 60 yards. Jimmy Garoppolo led the 49ers in passing going 20-25 for 278 yards and 2 interceptions. Jeff Wilson Jr rushed for 112 yards on 17 carries for three touchdowns. Brandon Aiyuk led the 49ers in reciving with six recptions for 115 yards. I really don't know what to say. It was a tough look today. The trade dealine is coming up and I and I dont expect the Patriots to do much to be honest.