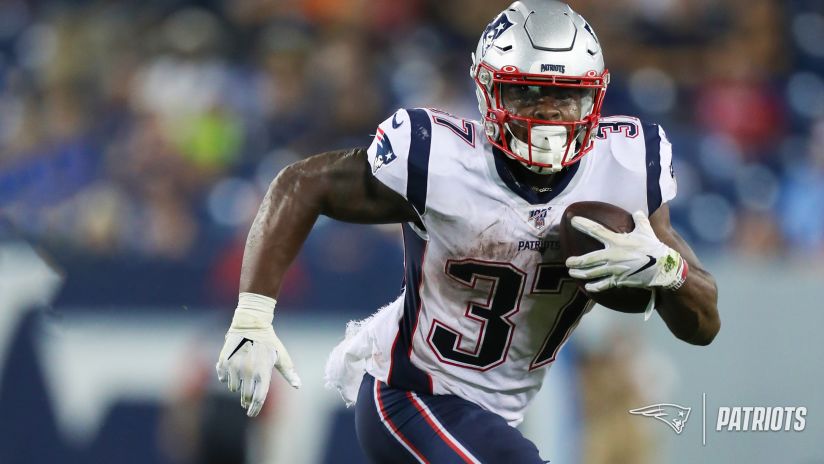 (Patriots.com)
The Patriots comeback was cut short late in the 4th quarter on a costly Cam Newton fumble. It seemed that the Patriot offense finally found its rhythm, led by Damien Harris and Jakobi Meyers.
Harris led the ground game with 16 carries for 102 yards while Meyers had 6 catches for 58 on the day. Other than the game-ending fumble, Cam had a pretty solid day, throwing for 174 yards and ran for 54 yards and a touchdown.
The Bills on the other hand ran the ball at will with both Zack Moss and Devin Singletary running for a combined 167 yards on the day.
With this loss, the Patriots fall even further back in the division at 2-5 while simultaneously trying to find their identity as a team. It looked like they were able to send the game into OT, but fell short just at the very end.
They now move on to the 0-8 Jets next Monday night.