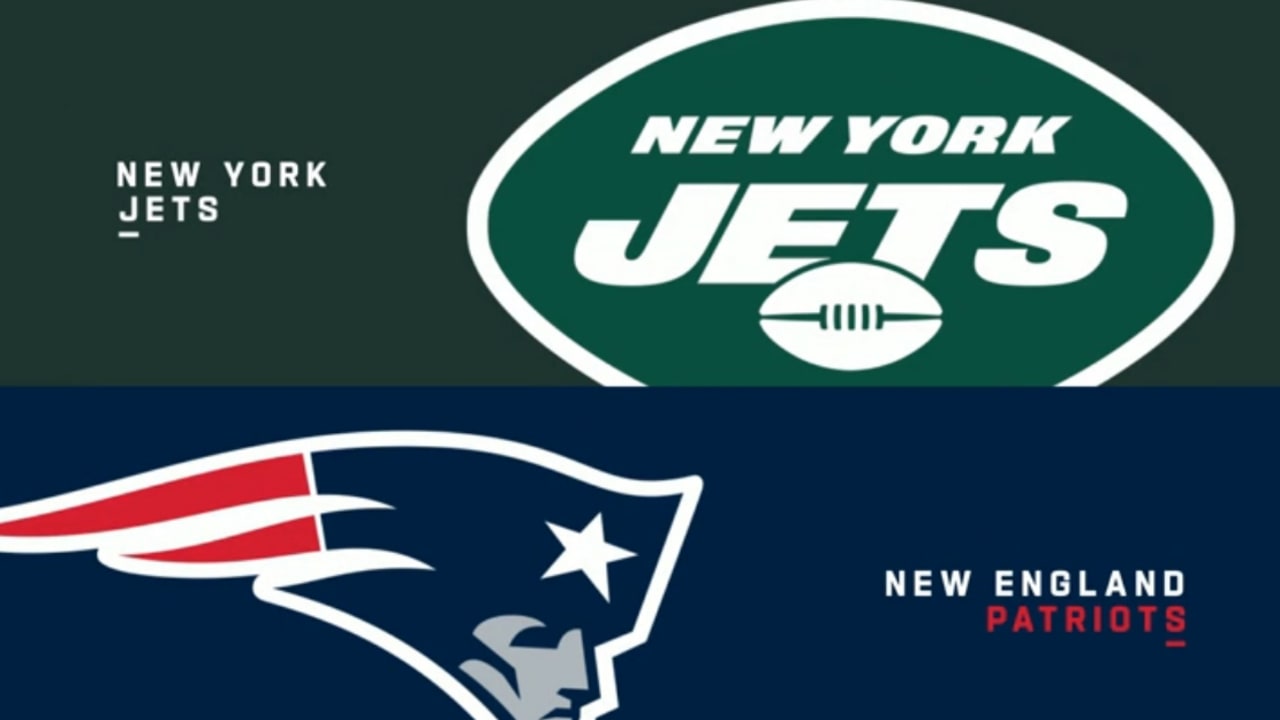 The New England Patriots faced off against the New York Jets in a division rivalry game on Monday night football.
The Pats got off to a solid start by scoring their first, first quarter offensive touchdown in their opening possession. However, the Jets quickly took over by scoring 17 points in the 2nd quarter to take a 20-10 lead going into the half.
The bright spots on offense for the Pats were a combination of Cam Newton and Jakobi Meyers linking on 12 passes for 169 yards. Damien Harris and Rex Burkhead headed the running attack with 127 yards and 1 touchdown combined. Newton also rushed for two touchdowns himself.
Surprisingly, it was the defense that seemed to be the weak point Monday night for the Pats with them giving up a total of 321 yards. Joe Flacco threw for 262 yards and 3 touchdowns exposing a usually solid Patriots secondary. Although after giving up a few big plays during the game J.C. Jackson came up with a 4th quarter interception to give the Pats a shot at tying up the game late in the 4th quarter.
The Patriots mounted a comeback late in the 4th quarter scoring 10 points to tie it at 27-27. With under minute to go the Pats got the ball back and Newton took the offense down the field to set up a game winning 51 yard field goal that was made by Nick Folk. Giving the Pats a 30-27 win over the struggling Jets.
The Patriots will be looking at a tall order next Sunday night in a game against Lamar Jackson and the Baltimore Ravens. Hoping to slow down a solid Ravens rushing game that leads the league.