The Patriots will be without some key defensive players tonight 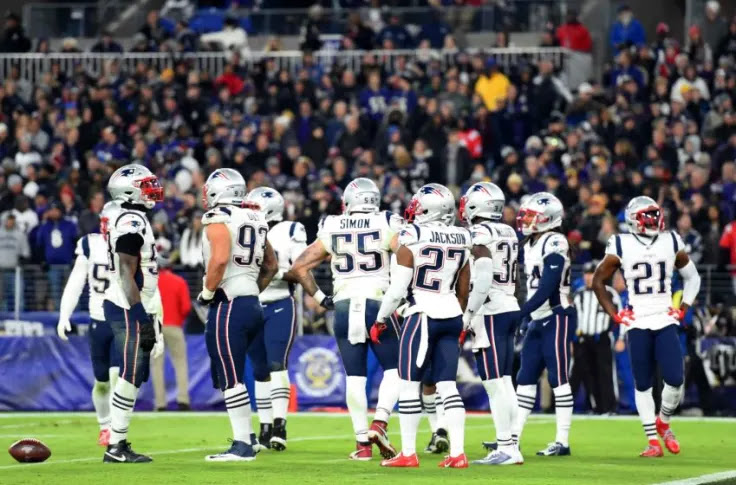 (musketfire.com)
The Patriots' defense will be limping into New York tonight, as the team announced that starters Stephon Gilmore, Lawrence Guy and Ja'Whaun Bentley will all be out in tonight's division matchup against the winless Jets.
This will be Gilmore's second consecutive missed game after injuring his knee in practice last week, but the New England secondary remains one of the most stacked in the league, so they can survive another week without the reigning DPOY.
Guy and Bentley however are missing their first games of the season as both got banged up in the loss to Buffalo. Bentley is a pretty significant loss, as the Pats will have to rely heavily on unexperienced rookies like Josh Uche, Anfernee Jennings and Cassh Maluia.
With Guy out, Adam Butler, Byron Cowart and Nick Thurman will have to step up and fill the void. While all these big names are significant to the defense, the Patriots should still be able to pull this win out, as the Jets rank last in just about everything this year, but the 2020 Patriots aren't perfect either.
It will be a big test tonight to see if New England can defy the odds of 2020 and be able to still have their annual beatdown of the Jets.
Follow me on Twitter-@Tommy_Quigley
Click here for more content-nePatriotsLife.com