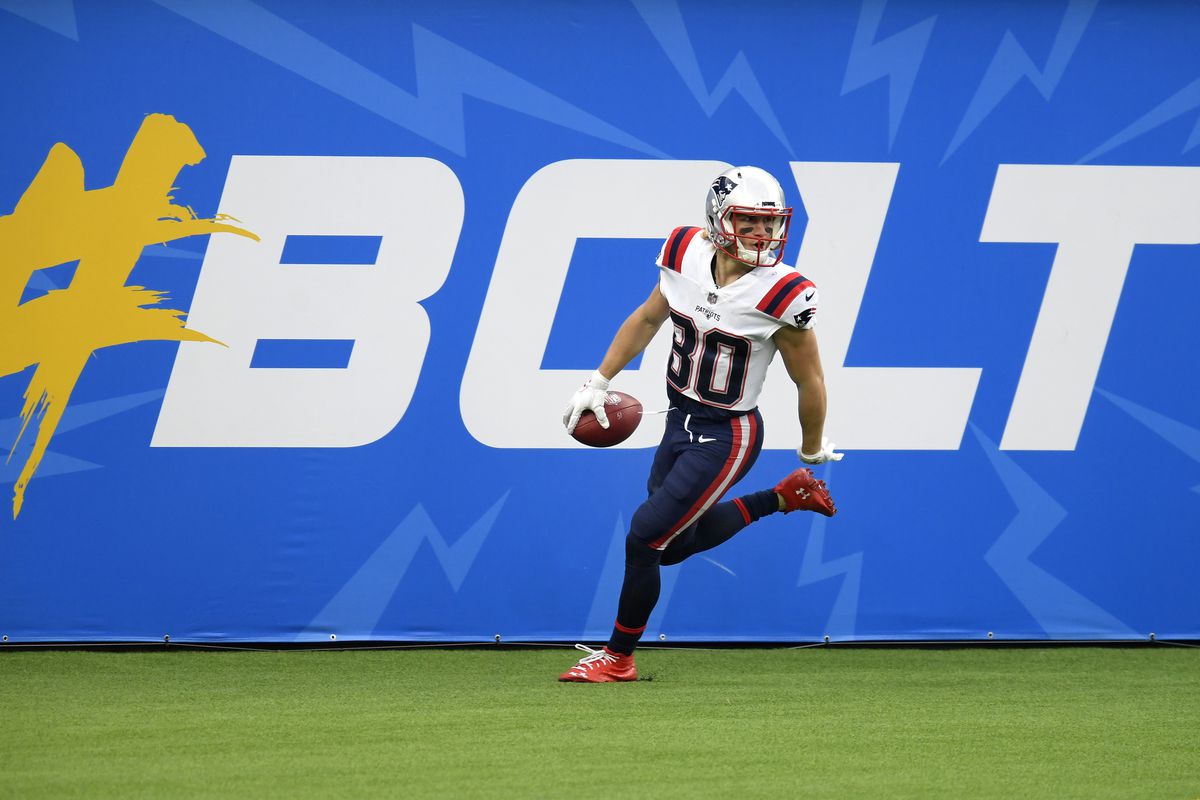 (Harry How/Getty Images)
Well that was sure a nice game wasn't it? The New England Patriots came into LA with a must-win mentality and surpassed everyone's expectations with a blowout 45-0 win over the Los Angeles Chargers. The Chargers while a young team, have a plethora of talent and have been very competitive all year, so Patriot fans were right to be a little concerned heading into the cross country trip.
Complementary football was easily the focal point of today's win, as all three phases of the game played a significant role in the blowout win. Special Teams showed up big as Gunner Olszewski returned a punt for a TD and had a massive return on another. The Pats also blocked a field goal attempt at the end of the first half which was returned for a TD by Devin McCourty.
Both Patriot QBs saw action this afternoon, as Cam Newton went 12/19 with 69 yards and 3 total touchdowns, (2 on the ground 1 to N'Keal Harry). Jarrett Stidham also came in during the 4th quarter, going 2/3 with a TD to Gunner as well. Damien Harris controlled the ground game, with 16 carries for 80 yards in the trenches.
The Chargers struggled right out of the gate, as rookie Justin Herbert went 26/53 for 209 yards and 2 interceptions, while their ground game had to be abandoned early on.
With this win, the Pats get back up to .500 on the season at a record of 6-6. Their road to the playoffs is still an uncertain one, but they have a quick turnaround as they will be sticking around in LA to take on the red hot Rams this Thursday.
Follow me on Twitter-@Tommy_Quigley
Click here for more content-nePatriotsLife.com