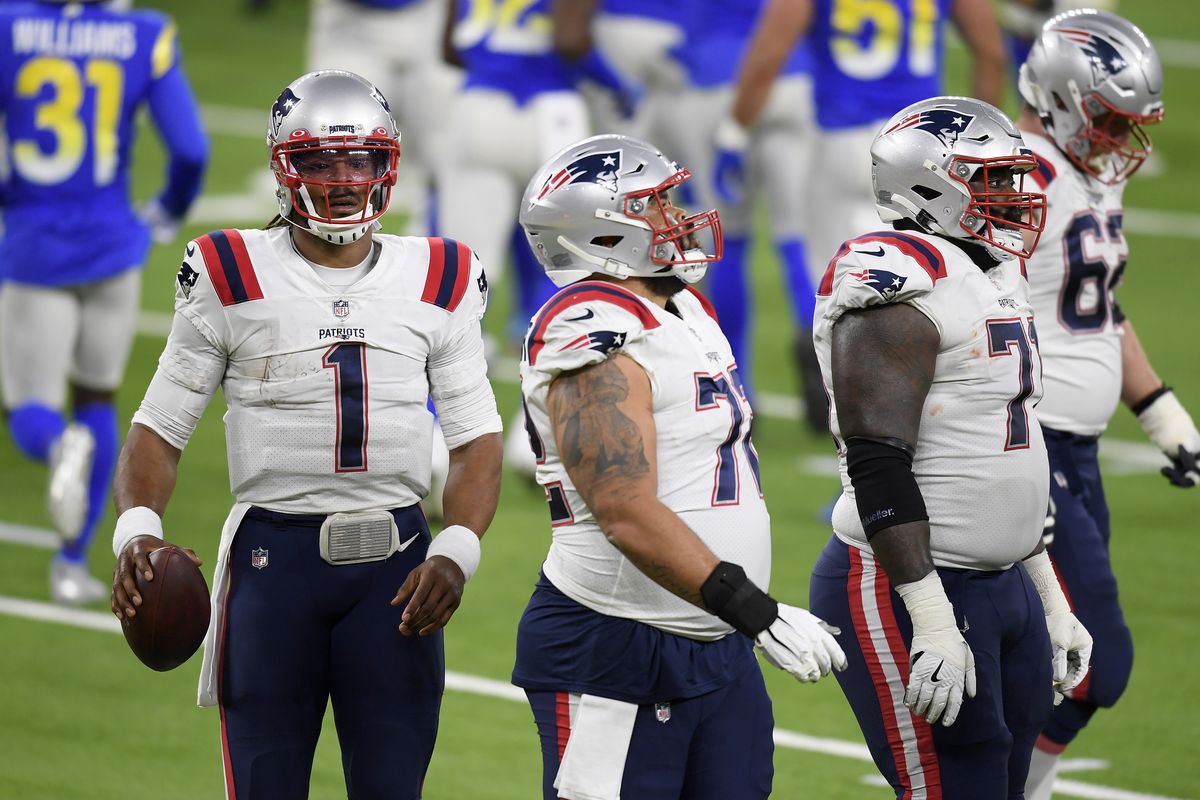 Coming off a reassuring victory against the Chargers last week, the Patriots had another road game in LA this week against the Rams.
This week didn't start off as well for the Pats with the Rams coming out the gate dominating the ground game. The Rams ended up scoring 10 unanswered points in the first quarter and controlled the ball for most of the first half.
The Pats showed some life in the 2nd quarter however it didn't amount to much other than 3 points. Coming up short in the red-zone once which was a reoccurring theme throughout the night.
No one on the Pats played particularly well with an exception from Damien Harris who broke off a few big runs here and there finishing the game with 50 rushing yards. N'keal Harry and Jakobi Meyers also had a few big catches both finishing with 49 and 47 receiving yards respectively. However, none of this made much a difference in the end.
The defense got caught off guard early in the game, but stood there ground mostly throughout. Even coming up with an interception. However, the Rams persistence running the ball took a toll on them and made scoring for the Rams inevitable.
Cam Newton was also not much of a factor for the Pats throwing for a decent 119 yards and an interception that was returned for a touchdown.
The Patriots ended up falling 24-3 to the Rams and will look to face the Miami Dolphins on the road to complete their three game road trip. With this loss their playoff hopes are dim and they definitely do not control their own path to clinching a spot. However, this game in Miami is undoubtedly a must win for the Pats.