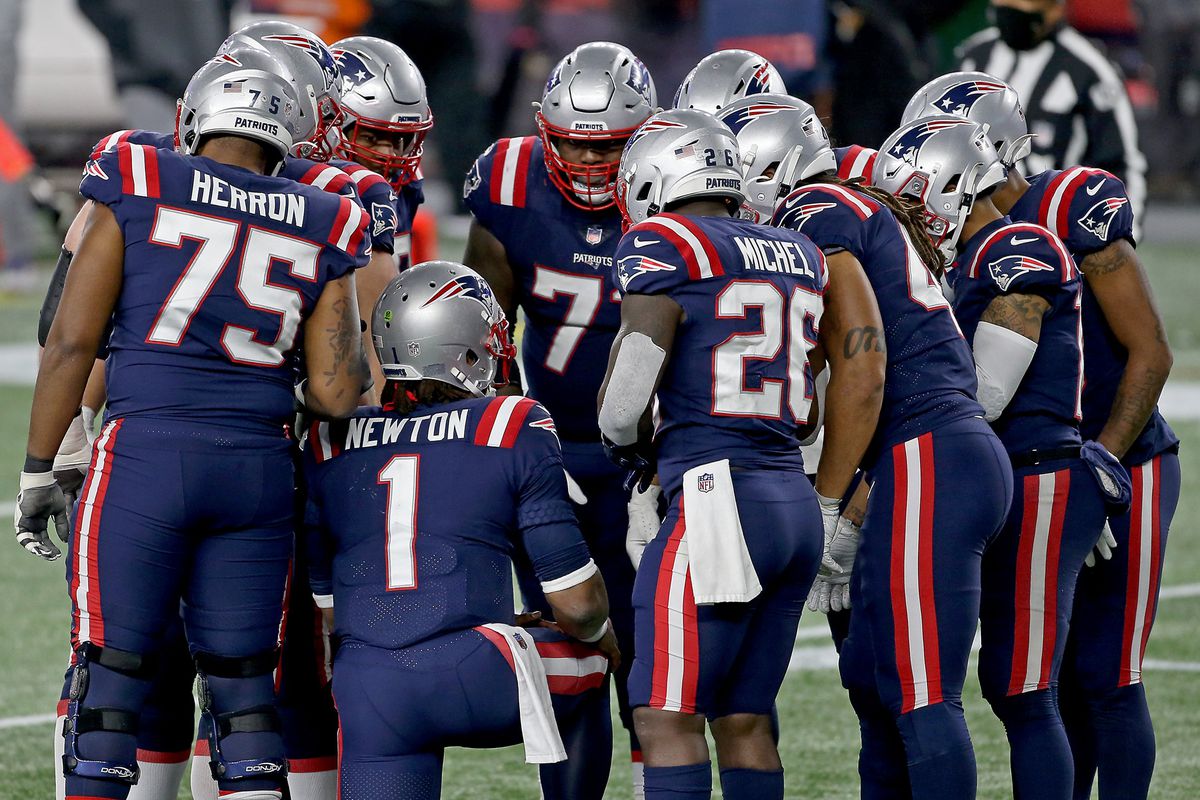 (Matt Stone-Boston Herald)
The New England Patriots are officially undefeated in the year of 2021! After a tough 2020 season which included missing the playoffs and dropping below .500, the Patriots were able to finish out the regular season with a nice feel-good win over the New York Jets.
There was some speculation among fans on whether or not Jarett Stidham should get the start over Cam Newton, but Cam ultimately got the start and had a great day with it. Newton went 21/30 for 242 yards and 3 touchdowns. He also snagged a receiving TD from Jakobi Meyers as well. Sony Michel had a solid day on the ground, going for 16 carries and 76 yards. Newton, Meyers, Michel, James White and Devin Asisi were all recipients of a TD's through the air.
Sam Darnold had a tough day throwing for 258 and touch down, but 2 bad interceptions as well, which doesn't bode too well for the 3rd year QB, as his future with the Jets is very uncertain.
It certainly felt like a Patriots game of old, with a convincing win over the Jets in the snow, but the playoffs are unfortunately not in their future. Although this season was a very tough one, it was great to see the guys go out there and really just have fun playing a great competitive game to close out the season. With a great deal of cap space and several good players to build around, the future is bright for this New England team, we'll just have to wait and see who is under center as their quarterback.
If Cam Newton is indeed gone this offseason, I have no problem saying that he was an extremely hard worker this year who competed his ass off and really gained a lot of respect as not only a player, but a leader as well. If he does move on, I wish him the very best and thank him for a lot of fun and very entertaining moments as a Patriot.
Follow me on Twitter-@Tommy_Quigley
Click here for more content-nePatriotsLife.com