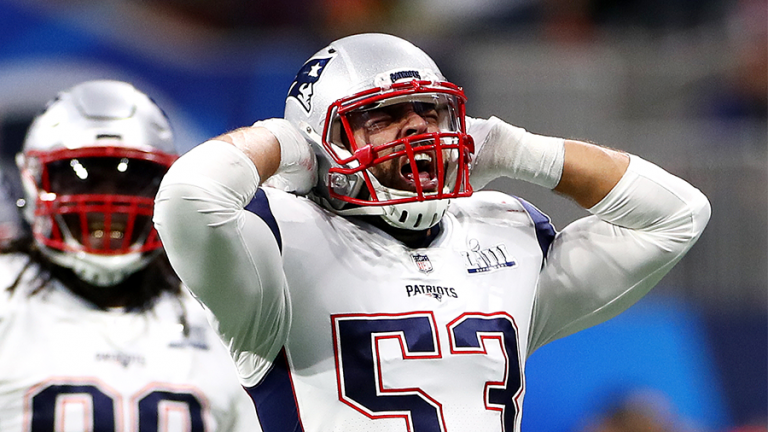 Maddie Meyer/Getty Images
The Patriots continue to dominate free agency, as they bring back Linebacker Kyle Van Noy after a one-year stint with Miami. Van Noy became a cornerstone of the New England defense in 2016, after being sent here in a trade from Detroit.

Van Noy comes back on a two-year deal worth up to around $13 million over that span. Van Noy and the return of Hightower gives the Linebacker group some serious veteran support to aid the young guys like Wino and Uche.

Bill Belichick continues to completely change the 2020 roster in what seems to be overnight and from what we've seen, I don't think this team is quite done yet, so buckle up and keep refreshing that twitter feed. We've got you covered on everything Patriots down below.