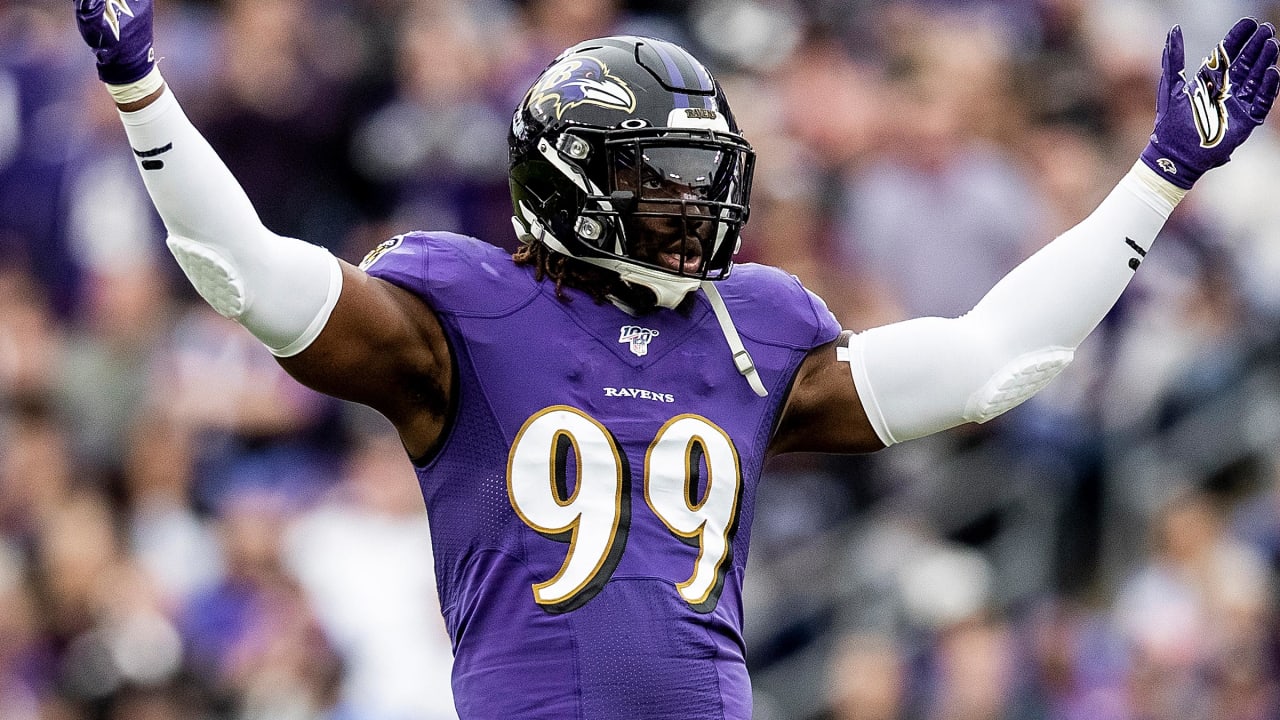 (baltimoreravens.com)
The Patriots continue to ball out in free agency, as they sign star edge rusher Matthew Judon to a four-year $56 million deal per Tom Pelissero

The #Patriots are signing OLB Matt Judon to a four-year, $56 million contract including $32 million over the first two years, per source. A massive deal for the former #Ravens standout. 💰💰

This news is coming shortly after New England signed Titans Tight End Jonnu Smith, so if there were any doubts that Bill Belichick would not be aggressive this offseason, it might be time to put those to rest.

Judon had a very productive career as a pass rusher with Baltimore, recording 34.5 sacks and over 200 total tackles in his five year career with the Ravens. This should be a huge help for the New England defense that struggled to get any pressure on the quarterback last season, while also providing room to grow for Wino and Uche.

Also any move that hurts the Ravens is something I am totally down with as well. Overall, I am a huge fan of this news and it should be a big boost to a defense that is quickly looking to be a formidable opponent.

There will certainly be more news posted today, so keep with us here and we'll get everything out as soon as blogging speeds allows us!