Patriots fall to 1-3 after tough loss in Green Bay 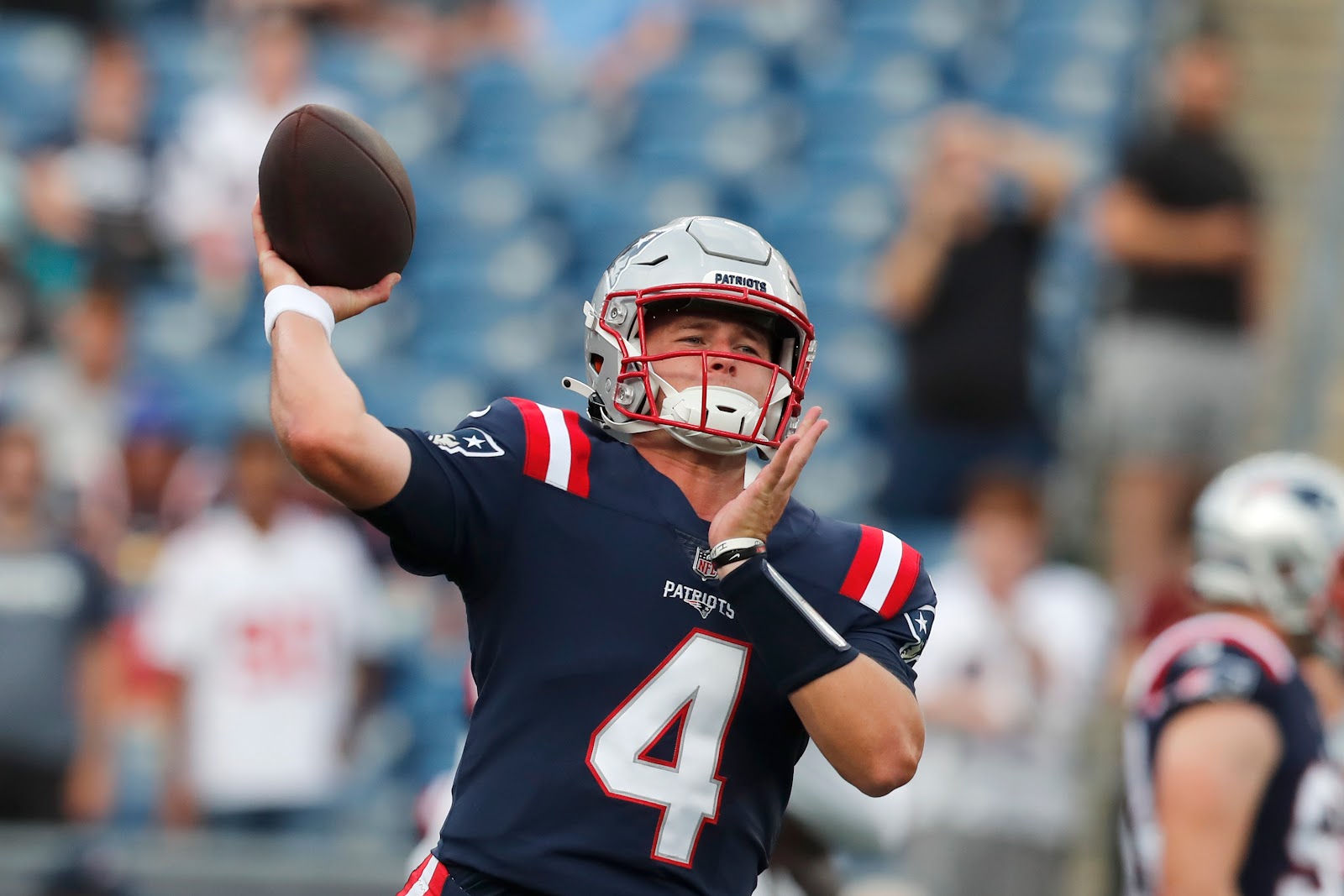 (Masslive.com)
Well this game certainly became something none of us were expecting. The Patriots came in to Green Bay taking on the reigning MVP Aaron Rodgers with Brian Hoyer under center. Everything was business as usual to start, but problems arose quickly as Hoyer had to exit the game after 2 drives with a head injury. Rookie Bailey Zappe was thrust into his first NFL game much sooner than expected, but actually delivered a pretty solid game given the circumstances.
Zappe led a very safe offensive playbook, but went 10/15 for 99 yards and a touchdown to Devante Parker. Rhamondre Stevenson and Damien Harris led the bulk of the offense, with 32 carries for 152 yards and Harris touchdown. Defense came up with some big plays, capping off with a pick-6 by rookie corner Jack Jones, which all of a sudden gave the unexpected Patriots life. Experience proved vital however, as when Green Bay needed plays at crucial moments, Aaron Rodgers delivered. Starting out slow in the first half, the 4 time MVP ended up with 251 yards and 2 touchdowns as well as the pick 6.
The Pats did take the Packers to OT, but weren't able to move the ball enough to give Nick Folk a reasonable chance to be the hero. It's uncertain who will be under center in New England next week, as the Pats will host the Detroit Lions on Sunday. Keep monitoring the status of both Hoyer and Mac Jones, but there appears to be a decent chance we will see Bailey Zappe's first NFL start. It certainly isn't the most ideal start being 1-3, but this team is showing signs of life and improvement, so brace for some fun but difficult games in the coming weeks.