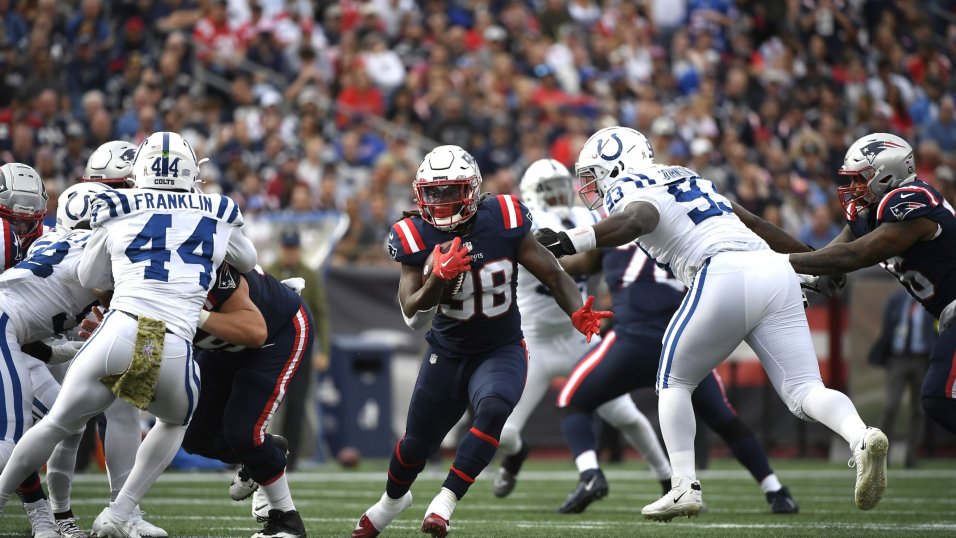 The New England Patriots are one of the most popular teams in the NFL. Their performance has been somewhat spotty lately. However, those who love the Patriots will want to keep on watching them in the hope of a resurgence. This is certainly possible in 2023. Many football fans will want a handy digital TV guide which provides info about games weeks in advance.

People looking for the schedules of NFL Games today can use Livesportsontv.com. They may visit this site either via a standard computer or a more modern smart device. When it comes to the latter, users are able to download an app. This will mean that a detailed broadcast guide is in their pocket. They can learn about upcoming New England Patriot games practically anywhere.

Sports lovers find Livesportsontv.com appealing because it lets them cut out any unnecessary information. They can adjust the TV guide so that it only lists the games that they are interested in watching. For many people this will be ones involving the New England Patriots.

No one wants to accidentally miss an important game because they did not realize it was on. Livesportsontv.com will help to ensure that they know the exact time and place to tune in. The correct broadcasting info will be displayed regardless of whether the Patriots are playing away or at home. Even pre and post season games are included.

Football is one of the great American pastimes. Livesportsontv.com caters to both mainstream and niche sports. All of the data related to the NFL is accurate. People can rely on this site for their sports viewing needs.

Could The Patriots Make It to the Super Bowl? Many pundits saw a regression in performance between the 2021 and 2022 seasons. Bill Belichick refused to name coordinators and there was a disappointing lack of offense. Furthermore, star player Mac Jones has seen better days.

This will not stop die-hard Patriot fans from rooting for their team. They will hope that despite all of the setbacks, Belichick will lead his players into the Super Bowl. 2023 will mark the 24th NFL season where the Patriots have had the same head coach.

Regular followers of the Patriots will remember the strong performance of Malcolm Butler at Super Bowl XLIX and his unfortunately timed injury in 2022. If he reappears on the roster in 2023 it will give the team an important edge over their rivals. Even in their current state the Patriots can still win NFL season games. On the other hand, their current status as seen in the training camp makes playoffs less likely. People hoping to watch the Patriots make a comeback might struggle to find a TV channel or online stream to view NFL games. The good news is that they can use the site Livesportsontv.com to make their search much easier.