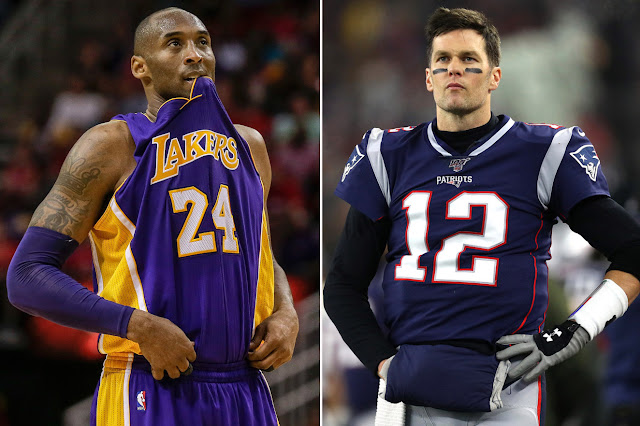 Through the last month we've seen the posts of love for Kobe Bryant. I guess the main thing that sticks out to me the most is the morality of life. Not get sappy but it can happen to anyone of us.